Leadership matters – now more than ever.

After 9/11 Rob served our country overseas as a Captain in the US Army. When the financial crisis hit, Rob worked tirelessly in the financial sector to help the economy recover.

‘As your State Representative I will lead with compassion and courage through this current health and economic crisis on behalf of each citizen of Marshall, McCandless, Franklin Park, Bradford Woods and Pine.‘ 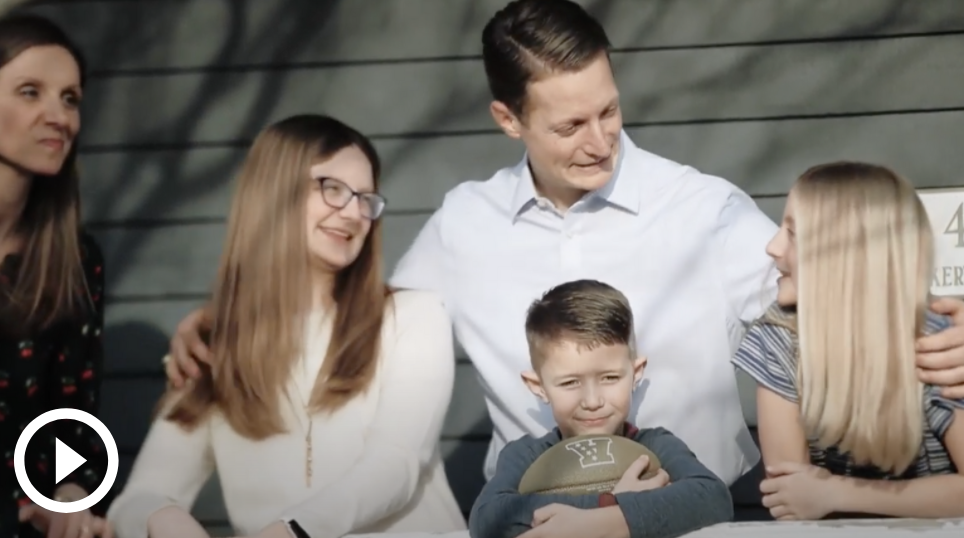 Rob Mercuri is a proud Western Pennsylvanian and an Iraq War veteran running to represent the 28th District in the State House.

He is a West Point-trained leader of character who knows there is no goal for Pennsylvania that can’t be achieved with openness, fair play, and hard work.

Raised in West Deer, Mercuri is the son of a dedicated social worker father who coached and served the schools as board president, and a hard-working mom who worked as a librarian and later retrained as a radiology technician. His grandfathers worked the steel mills and oil fields of western PA.

“It was a simple middle-class upbringing, but one where we put family first and saw helping other people as an investment in a better world,” Mercuri remembers. “The greatest inheritance children can have is the values passed along to them by their parents. In that sense, my folks left me, my brother, and sister rich beyond measure.”

After graduating at the top of his class at Deer Lakes, Mercuri attended the United States Military Academy at West Point before being deployed to Baghdad as a member of an embedded military training unit.

He came home from Iraq with the rank of Captain, a Bronze Star Medal, and a commitment to build a life for himself and his family back home in the north hills.

“People in this part of the country still believe in basic things. We live in the kind of place where we can still trust each other, and work together through tough times, the way my parents did during the economic downturn of the 1980s.” he says.

At nights, he earned an MBA from the University of Massachusetts, Amherst. After stints with two major accounting firms in New York City, Mercuri was recruited by Pittsburgh-based PNC, where he is a Senior Vice President and financial risk manager.

Active in his faith community and the father of three school-age children, Mercuri holds values characteristic of the 28th District. He’s staunchly pro-life and committed not only to stemming abortion but ensuring good lives for children born under any circumstance and caring for mothers who find themselves in difficult situations.

Rob owns a small pack and ship business with his wife Kelsey in Wexford. Rob’s civic involvement includes service on the boards of the YMCA, the Pine Township Zoning Hearing Board, the U.S. Congressional Veterans Advisor Board, and as PNC chair of American Corporate Partners — a non-profit that assists veterans in finding careers after the military. Rob also has served as coach of Brad-Mar-Pine little league baseball, softball, and soccer, as well as being a deacon in his local church. 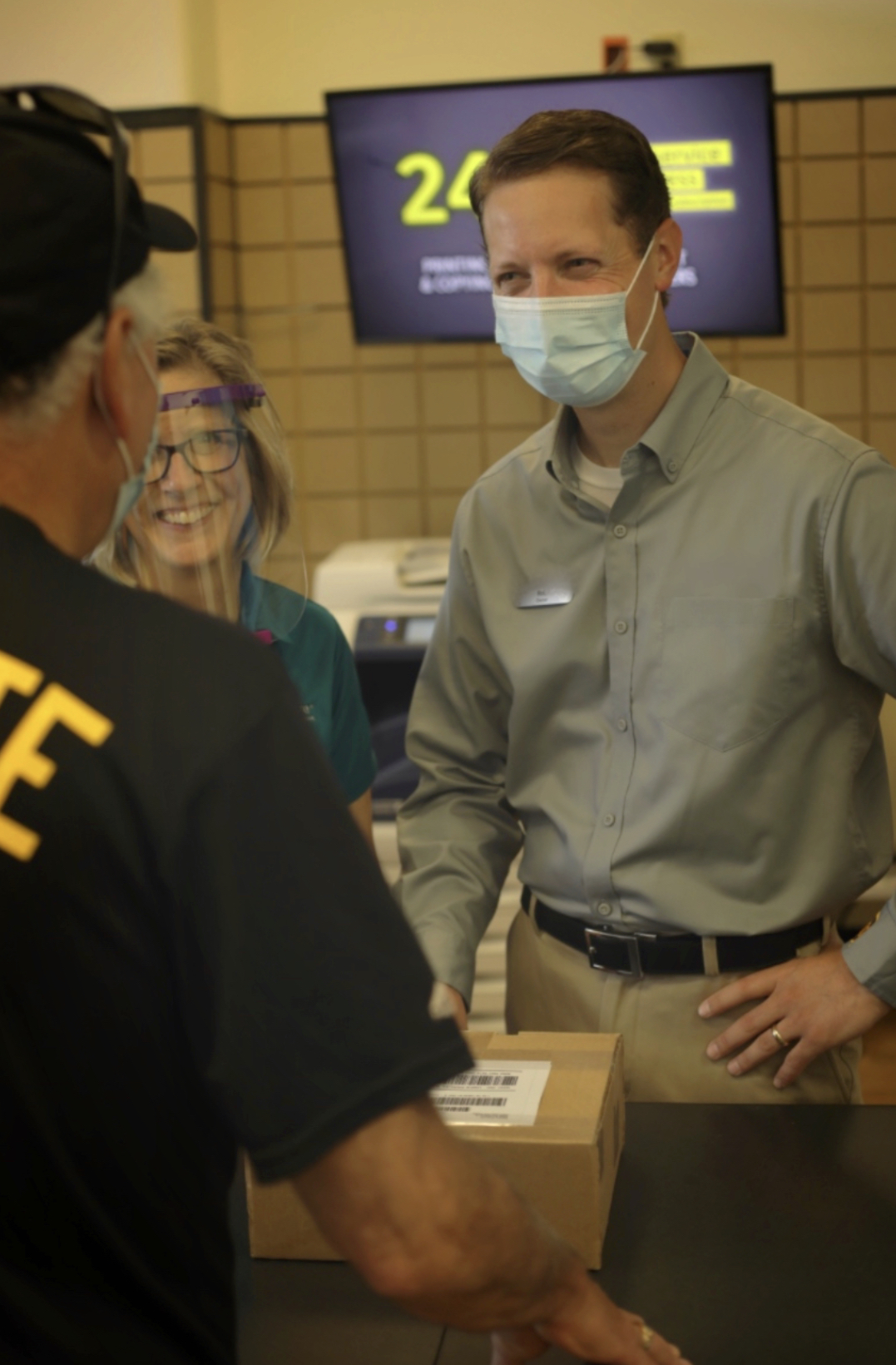