Team Mercuri has recruited our first group of summer campaign interns. We are privileged to have interacted with some of the best and brightest young minds during the campaign, these were students who were excited about conservatism and making an impact in their community. To keep up the momentum from the campaign, bringing on a team of young and motivated students would be vital to keep our operation running effectively and efficiently towards our mission of improving the lives of people and families in our region.

We are proud to welcome and introduce you all to this group of conservative students who are committed to our goal of growing coalitions and raising funds to influence both government and culture. With the help of this team, we will continue to run organized campaigns in order to deliver positive results for our economy and society - not just for the present, but for future generations. 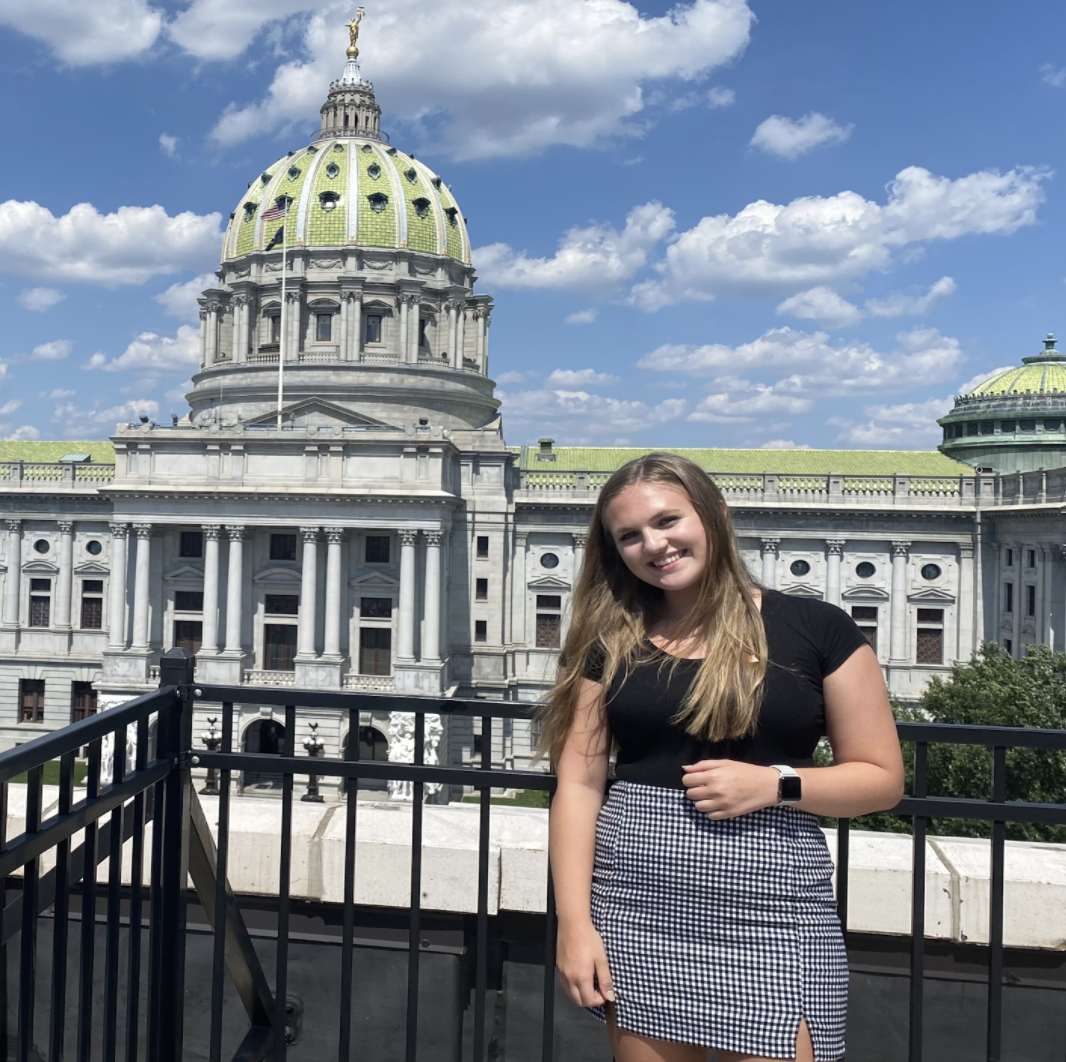 Gab is currently a senior at Pine Richland High School. Since the summer, Gab has become an official member of the Rob Mercuri campaign staff as grassroots coordinator. She is so thrilled to be an official member of Team Mercuri and what this election year has in store.  She has committed to the University of Pittsburgh to major in political science at the Dietrich school of arts and sciences this fall. On the days where Gab is not helping out at the campaign office, she recently accepted a job at The Waters Senior Living Facility in Wexford as a non-certified nurses assistant to explore her passion in elderly care and nursing administration. 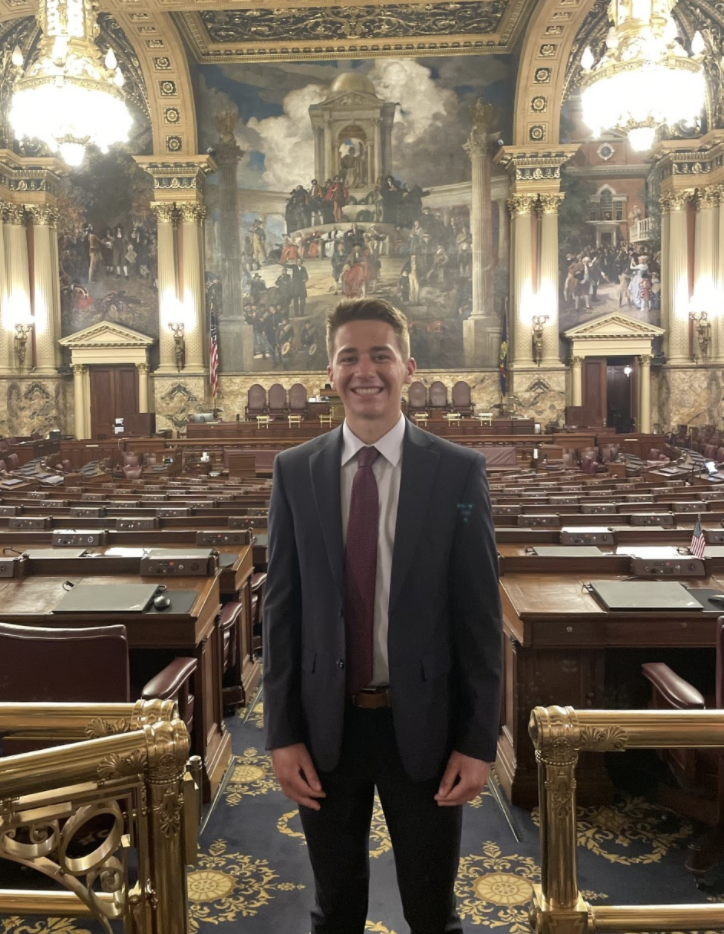 Tyler is currently in his junior year at Penn State University, studying political science and history. Tyler is a member of the Penn State College Republicans and participates in Penn State club golf. Currently, Tyler is preparing for the law school admissions process with the intention of studying law following graduation. This past semester, Tyler received the Evan Pugh Scholar Award, which is given to members of the upper 0.5% of their respective classes. 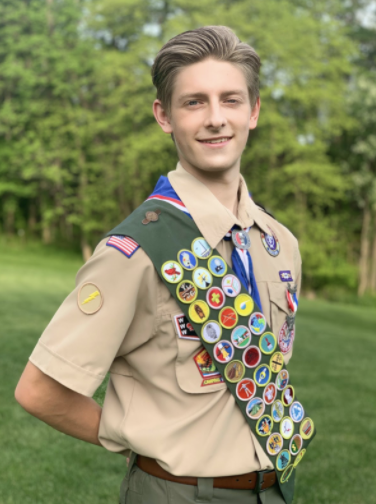 Benjamin is a senior at North Allegheny Senior High School. Benjamin has always enjoyed studying history and was inspired to participate more fully in local government in the months surrounding the 2020 election. He has spent more than a decade serving his local community as a Boy Scout, and has attained the rank of Eagle. Aside from his interest in local government, Benjamin is a scholar, athlete, and artist. He is a member of the National Honor Society, Captain of the Varsity Track and Cross Country Teams, and is Secretary and Trumpet Section Leader in the Tiger Marching Band. Benjamin has accepted his appointment to the United States Naval Academy, where he will join the Brigade of Midshipmen this summer as a member of the Class of 2026. 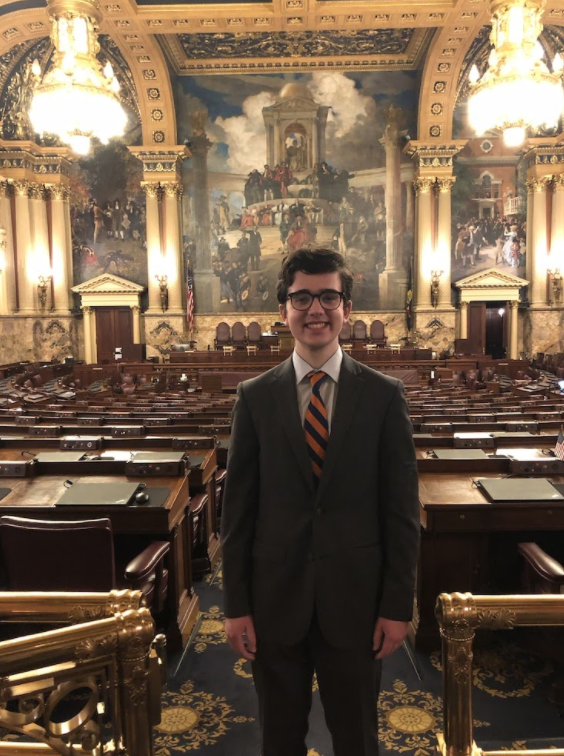 Since being a summer intern, Andrew has been enjoying his junior year at the University of Notre Dame, taking a variety of exciting courses ranging from the “Politics of Public Policy” and “Liberalism and Conservatism” to Church history and “Modern Chinese Literature.”  Andrew also continues to be a Viewpoint (Opinion) Columnist for the university’s school newspaper, The Observer, focusing on the subjects of Christianity and politics.